In 2013 Mascol Productions took on a new client for a series of regional Awards Events. The client is a magazine publisher and the events were a celebration of regional Food & Beverage excellence.

The brief was two fold – initially we were to provide all the audio visual equipment and technicians to run the Awards Ceremonies in each region. In addition we took on the contract to film, edit and produce a series of videos to show all the nominees for each category during the ceremony.

The video side of the project was a logistical and time sensitive challenge that took detailed planning and preparation followed by clockwork execution to complete. In 2013 three regional events were scheduled, of which 2 required videos preparing. One region required 37 nominee video and the other 34. Each video had to give the watching audience a flavor of the nominee’s venue/ product or service and include an element of the nominee speaking to camera. 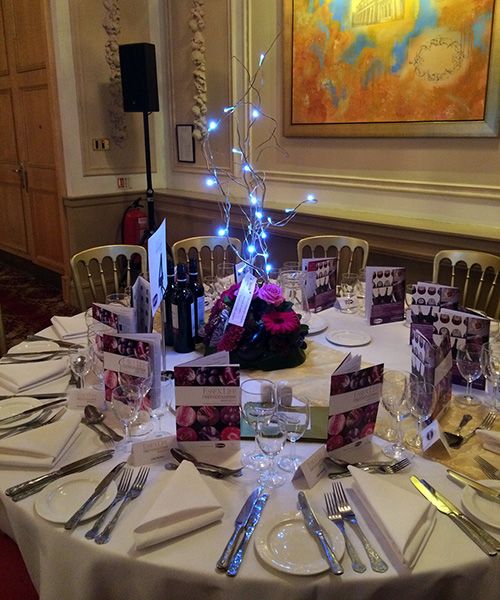 The budget and time allowed for the filming of each region was limited so we planned a tight and very rigid filming schedule for each one. We gave ourselves primobolan kopen three days to get around the venues in each region – this meant visiting an average of 12 venues a day. The schedule was planned on a purely geographical positioning basis, taking account of estimated travel times and making a rigid limitation of time on site.

Once the route and schedule was planned, emails were sent out to all nominees informing them of the filming process and giving them the date and a small time window that they should expect a visit within. Very few alterations to the schedule were possible and on the whole the nominees were understanding of the limitations of the filming process and were accommodating. 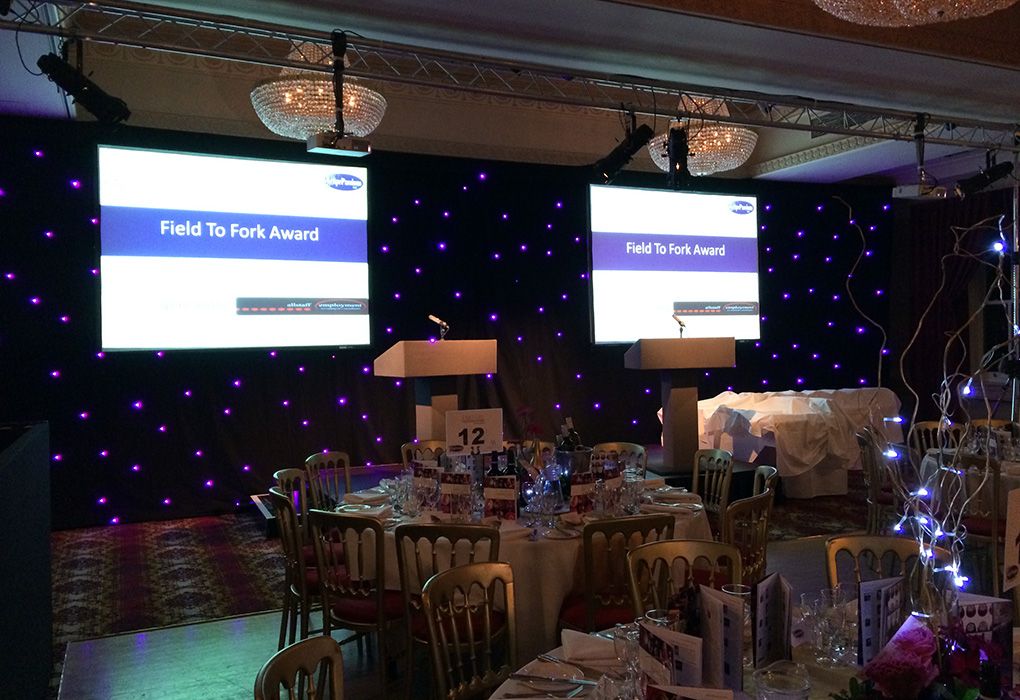 A two man team undertook the filming project, each man having a specific set of tasks to complete to ensure the planned timeline was maintained. Transport was provided by the company Landrover Discovery which was to prove wise bearing in mind the frequent use of country tracks to get from venue to venue as quickly and safely as possible. The tasks were divided as such: on arrival at venue the Driver/ Camera operator would get the camera set up outside and get some external video of the venue – the Navigator/ interviewer would first have prepared the clapperboard to hold up to camera to indicate the venue for later editing ease and would then make contact with the nominee and establish what was interesting to capture on video and prepare them for the talking head element of the video. The camera operator would then come inside and take further video as directed. The interviewer would then finalise what the nominee would talk about and put a radio lapel microphone on the nominee and prompt them in their piece to camera. The piece to camera typically took several takes to get right, as the nominees were often nervous and tongue-tied!

In advance of the awards night the video footage was edited down as required and grouped in blocks of three nominees per award. These were then loaded onto an Apple Mac Laptop for playing using PlayBack Pro software.

Physical set up for each venue was adapted to suit the room limitations at each venue. Essentially the same concept, each venue had screens to show the videos and associated PowerPoint, a large tricolor LED Starcloth backdrop behind a stage with lecterns for the presenters. A PA system appropriate for the venue size and basic generic lighting to illuminate the stage area. Control involved a digital sound desk, radio and static microphones, background music from client CD’s and sound from the Mac Laptop for videos. Vision control was an HD seamless switcher with just 2 sources, the Mac Laptop and a PC Laptop for PowerPoint.

One event was at Down Hall Hotel in Essex – this venue had a large function room with good ceiling height so we hung two 10ft front projection screens from the same framework as the Starcloth and built a truss across the room in front of the stage for projectors and lighting, using trilite truss and manfrotto wind up stands which were strategically hidden behind some pillars. The other event was at Tudor Park Hotel in Kent – this venue had a much lower ceiling and therefore was not suitable for projection screens and truss for projectors. As a solution we provided two 70” LCD screens on bespoke stands.

The events were all very well received by client and audience alike and Mascol were pleased to be booked again for 2014 to do FOUR events, all with filming! Look out for our Blogs in October and November for updates.